WHAT IS AUGMENTED REALITY AND VIRTUAL REALITY?

Augmented Reality or AR is defined as “a technology that superimposes a computer-generated image on a user’s view of the real world, thus providing a composite view.” For example, imagine you are walking through a grocery store with your phone out in a viewing mode, and as you pick up food items, a description, rating and nutritional facts appear on your phone, as if they were in in the “real world”. This is the essence of AR and just one of the many uses for it.

The demand for AR and VR regarding corporate training has caused an increase in the global market. Statistics show that market growth is projected to reach $2.8 billion by 2023. AR is usually presented through smartphones and tablets. Additionally, recently, Google released glasses that allow people to view and interact with the digital world. Dent Reality has already created this reality and is launched beta versions across the UK. Other forms of augmented reality are games such as Pokemon Go and apps such as Snapchat to make objects or images appear through the smartphone but are not actually there in real life.

Virtual reality takes augmented reality one step further and fully immenses a user into a different world. A good example of VR today is the PS4 launch of a virtual reality headset with a handful of games (or experiences) to immerse yourself in (check out what it looks like here). The headset completely takes away all the visual from reality and replaces it with an interactive video landscape.

The WeForum suggests four ways that AR/VR  will change the way we create and experience content:

AUGMENTED AND VIRTUAL REALITY HAVE BEEN INCREASING IN USE IN TERMS OF PROFESSIONAL DEVELOPMENT. THEIR BENEFITS ARE THEREFORE MENTIONED

Additionally, the education sector has advanced due to AR and VR applications. In particular, they are rapidly changing the way students are learning, providing experiential learning by simulating real-world environments. Furthermore, this new technology increases student engagement levels, and provides insights into what they will experience in various environments when they enter the workforce. This is beneficial for visual learners and ultimately – providing alternatives to more traditional teaching methods.

Overall, the ultimate goal of augmented reality is to create a convenient and natural immersion, so there’s a sense that phones and tablets will get replaced, though it isn’t clear what those replacements will be.

co-Learn the PIE method and build a team, choose a challenge that you’re passionate about and apply PIE to co-Solve and co-Create projects with impact. Build your portfolio and tap into your infinite learning potential. 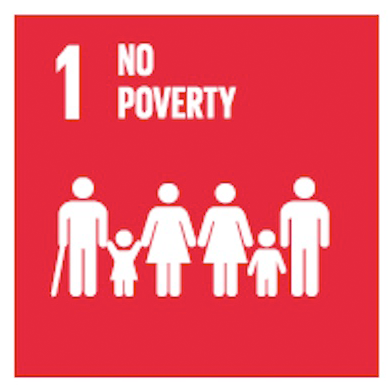 Eradicating poverty is not a task of charity, it is an act of justice and the key to unlocking an enormous human potential.Learn More 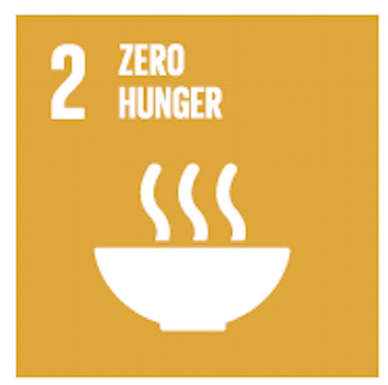 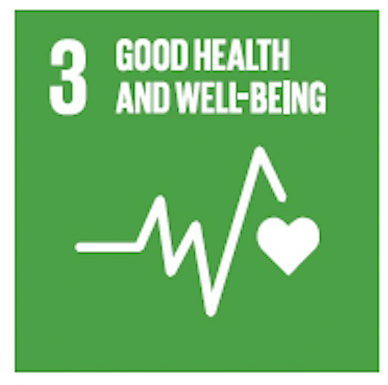 Ensure healthy lives and promote well-being for all at all ages.Learn More 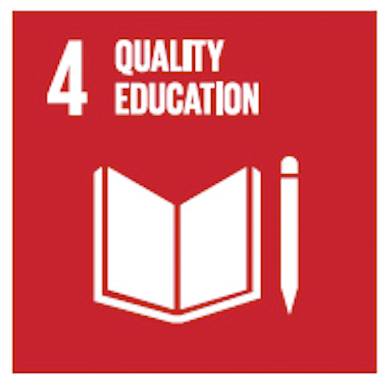 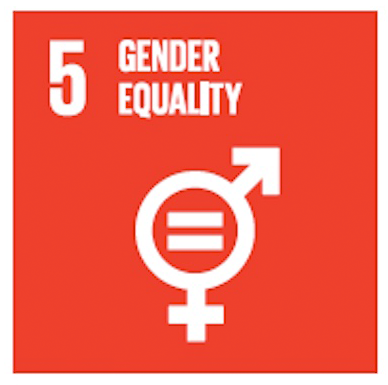 Achieve gender equality and empower all women and girls.Learn More 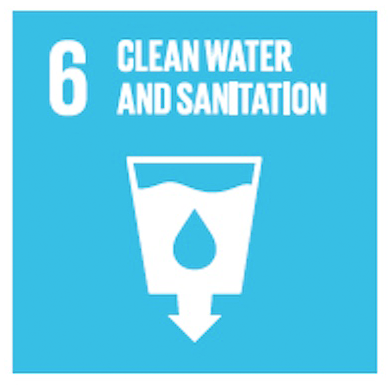 Ensure availability and sustainable management of water and sanitation for all.Learn More 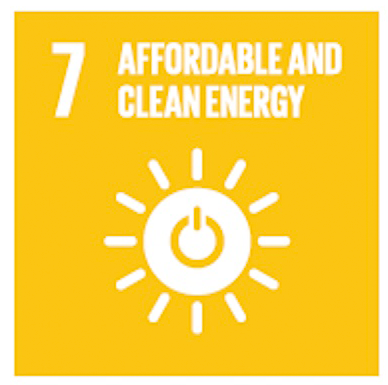 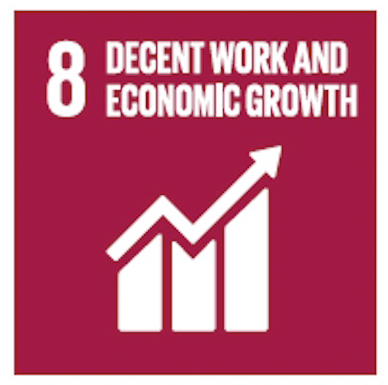 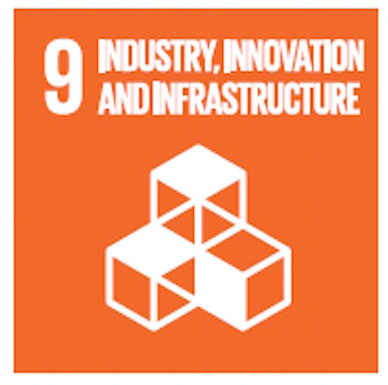 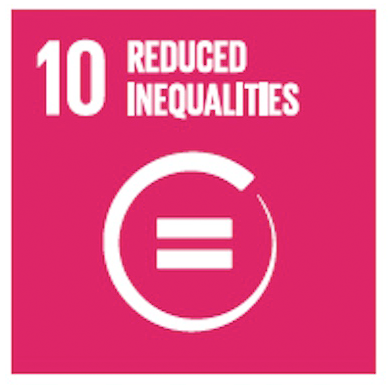 Reduce inequality within and among countries.Learn More 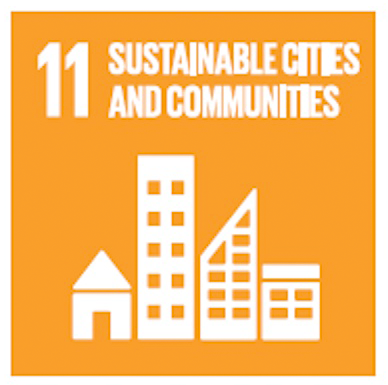 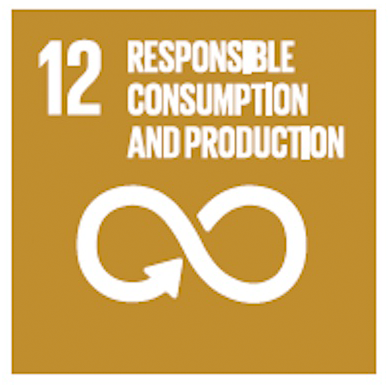 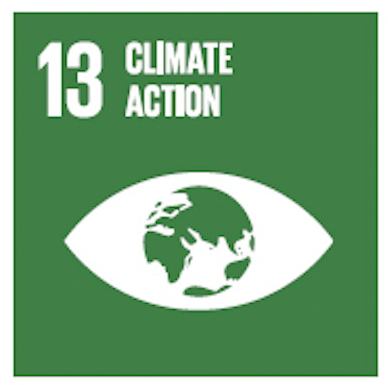 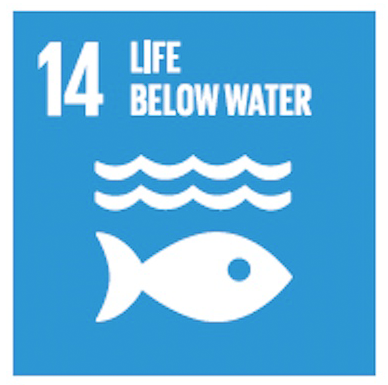 Conserve and sustainably use the oceans, seas and marine resources for sustainable deveolpment.Learn More 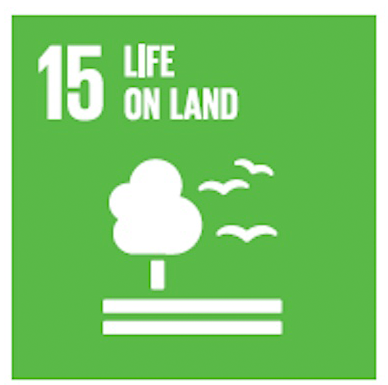 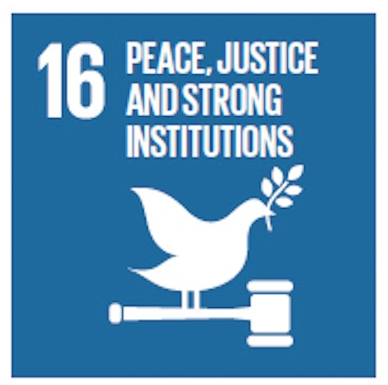 Promote peaceful and inclusive societies for sustainable development, provide access to justice for all and build effective, accountable and inclusive institutions at all levels. Learn More 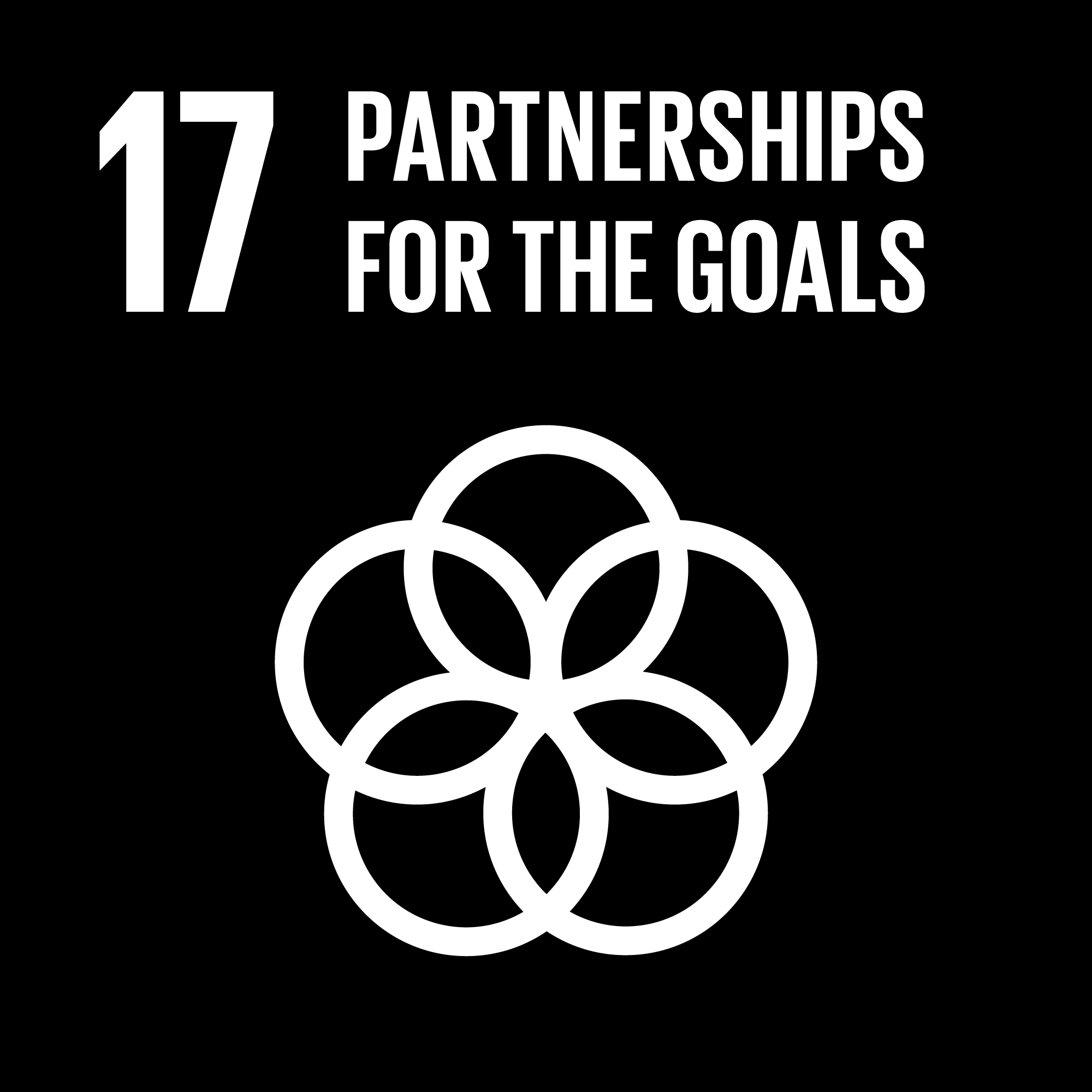 Strengthen the means of implementation and revitalize the global partnership for sustainable development. Learn More 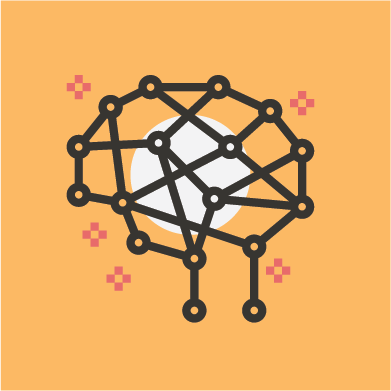 The increase in all forms of artificial intelligence is having a significant impact on society and is continuously changing the way we live, work and interact. Learn More 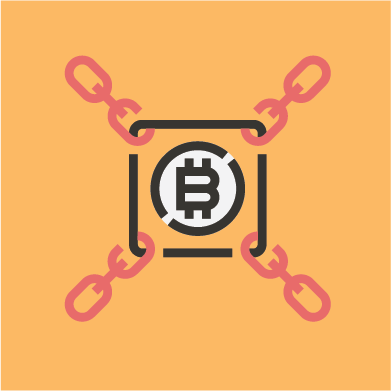 Blockchain technology is changing the landscape of traditional financial services. Whether its through logistics, cryptocurrency or encrypted communication, blockchain is here to stay. Learn More 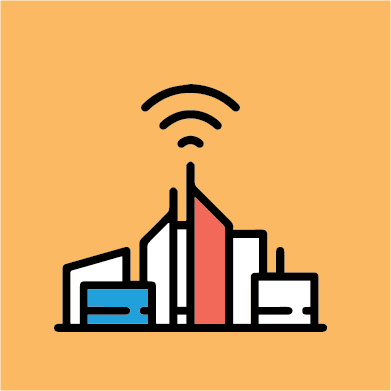 How should technology based solutions should be used within urban planning for the future prosperity of a city. Learn More 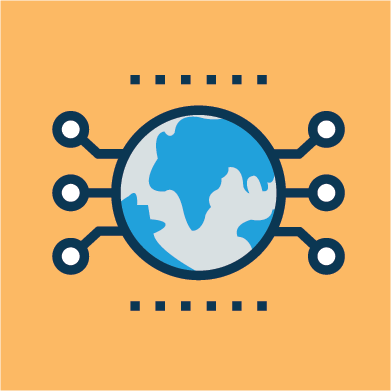 With a majority of our personal and financial information living in accessible portals online, cybersecurity is more crucial than ever. By 2020 it is estimated that over 1.5 billion people will be affected by some sort of data breach. Learn More 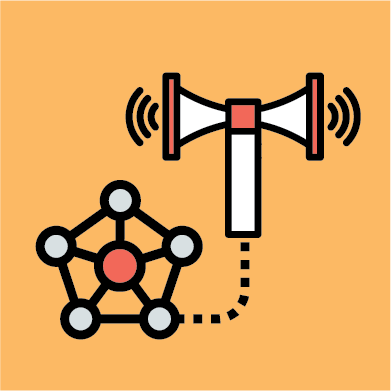 Advertising and Marketing technology are changing the way that businesses and organization handle their marketing and public relations. Learn More 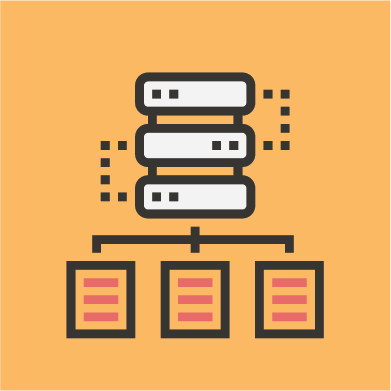 Global investment in Financial Technologies have more than tripled in recent years, signifying that a digital revolution has arrived in the financial services sector. Learn More 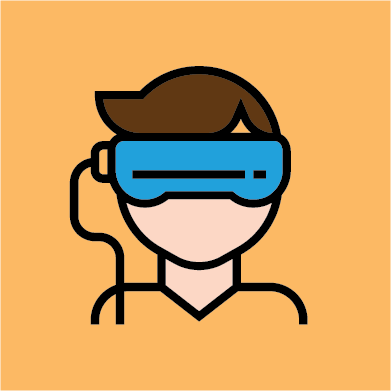 Market growth within Augmented and Virtual reality show that the market is expected to reach over $2.8 billion by 2023. Learn More

Join the network today and tackle the challenge