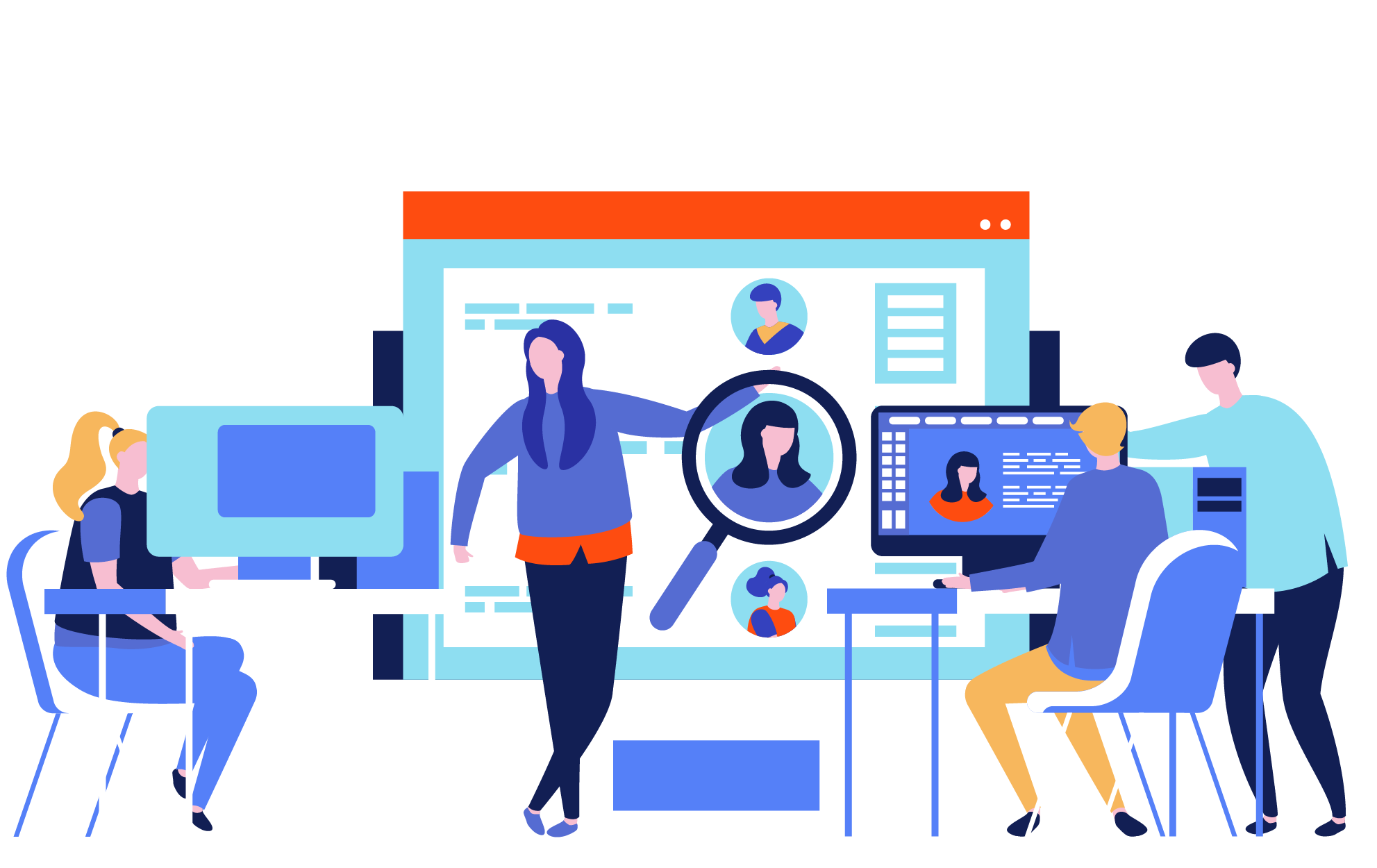 In November 2012, the Ontario provincial government announced a partnership with MaRS Discovery District to introduce the innovative “Green Button Initiative.” Led by MaRS and the Ministry of Energy, a working group was formed to implement the “Green Button data standard”—a common format for customers to securely access their electric utilities data.

The Green Button Initiative gives consumers easy access to their energy consumption data. Users simply download the Green Button app and from there, can begin monitoring their energy usage. As consumers become aware of how much energy they are consuming, they can make informed efforts to conserve energy, saving both money and the environment.

On September 7, 2013, Prepr partnered with MaRS Discovery District to host an Energy Hackathon for developers, designers, energy experts and entrepreneurs! Participants leveraged the “Green Button” API to create apps and hardware to help consumers better manage their electricity consumption. With the use of a 3D printer, the 115 hackathon participants were well prepared for $15,000 in prizes! 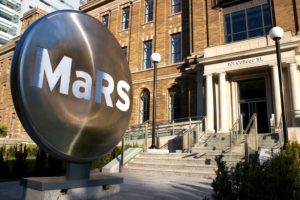 In 2013, there were already over 2.6 million Green-Button-enabled homes. This hackathon was one of the many events that encouraged the developer and innovation ecosystem to make electricity data accessible to consumers in a secure format.

The 36-hour event resulted in 11 high-quality solutions that displayed a diversity of consumer engagement approaches, ranging from the use of simple text-message-based notification systems for customer consumption alerts to the use of fun graphics—green flamingos—as visual cues to leverage social persuasion measures. The competition also showcased the increasing diversity of hackathons at MaRS, as 33% of the involved people were women.

The winner of the Best App Award was Electric Company’s project, Barkly, which rewarded $1500 from the Chagpar & Associates Prepr Innovation Grant! Barkly is an app that not only allows consumers to manage energy consumption but also encourages parents and children to work together, based on positive reinforcement. A tree interface translates kilowatts into real examples and gives energy-saving tips based on consumption. A powerful innovation!

The winner of the Pivot Design Group for Best UX/Design was Energy Tipper, which lets consumers know the best time to use certain appliances.

The MaRS Future Impact Award was awarded to Power Inform, an open-source client library in Python that allows developers to create apps at the consumer level and an app that allows utilities to test frameworks in the roll-out phase.

Prepr was so honoured to have partnered with MaRS for the Energy Hackathon and so proud of the participants for their hard work and creativity! The event brought together a talented group of participants who were excited to take on the task of solving a sustainability problem. We were all so grateful for the incredible work done by the crew of 115 developers, designers, energy experts, utility representatives, behavioural economists, MaRSians and volunteers.

Using the PIE Method and the Prepr Network, Prepr aims to improve global sustainability and support innovators with their social impact efforts. To join the movement to make an impact in the energy sector and more, visit https://prepr.org and become future-ready.

Prepr (@PreprMe) is a non-profit organization which is building a Global Lab Network to connect entrepreneurs, intrapreneurs, and educators to co-LEARN, co-LAB, & co-SOLVE™ real-world challenges and create business opportunities.