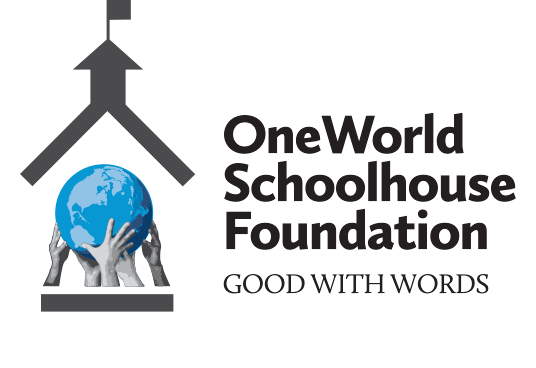 This post was written by Joyce Wycoff, the author of several books on innovation and creativity. She also blogs about school innovation at Reimagine School.

The One World School House, Education Reimagined by Salman Khan

Very often, big-I innovation comes from the outside, from someone who doesn’t know “it can’t be done,” from someone without credentials, connections or credibility. This is the case with Salman Khan who blundered into becoming Bill Gates’ “favorite teacher” and is now spreading free courseware across the world, primarily through YouTube videos which have racked up over 250 million views.

This hedge-fund-analyst-turned-accidental-teacher started out trying to help his 12-year-old cousin who was having trouble with math. Sometimes there is such a need vacuum that a good idea is sucked into a vortex and goes viral almost on its own. Khan’s cousin did well and other family members and friends wanted help so Khan began using simple, hand-drawn, step-by-step videos designed to lead students to success.

Khan’s premise is that the pressure for uniformity and curriculum goals leaves many students with gaps in their understanding which eventually stall their ability to learn new concepts. He has a gentle, accepting style that honors each step in the process even when it seems simplistic.
[imageeffect type=”frame” align=”aligncenter” width=”500″ alt=”” url=”/wp-content/uploads/2013/05/joyce-1.png” ] To get a sense of his videos and style, watch the following video on basic arithmetic and pretend that everything you know about math has been erased. Also, think about the fact that this video has been viewed 1.7 million times … a level normally reserved for dancing cats.

Khan began tutoring his cousin in 2004. By 2009, he had quit his job to run Khan Academy full-time, trying to live up to his wildly ambitious mission to “Provide a free, world-class education for anyone, anywhere.” By 2012, the Academy was involved in the education of more than six million students per month … a number he states is more than ten times as many as who have gone to Harvard since its inception in 1636.

As Khan continues to think about what education should look like, he has developed several ideas beyond technology-enhanced, self-paced learning which will be addressed in a separate blog post. This post closes with the following statement from Khan:

Formal education must change. It needs to be brought into closer alignment with the world as it actually is; into closer harmony with the way human beings actually learn and thrive.

This is a must-read book for anyone interested in the present and future of our education system. The next post will outline some of his ideas that go beyond video tutoring for all.