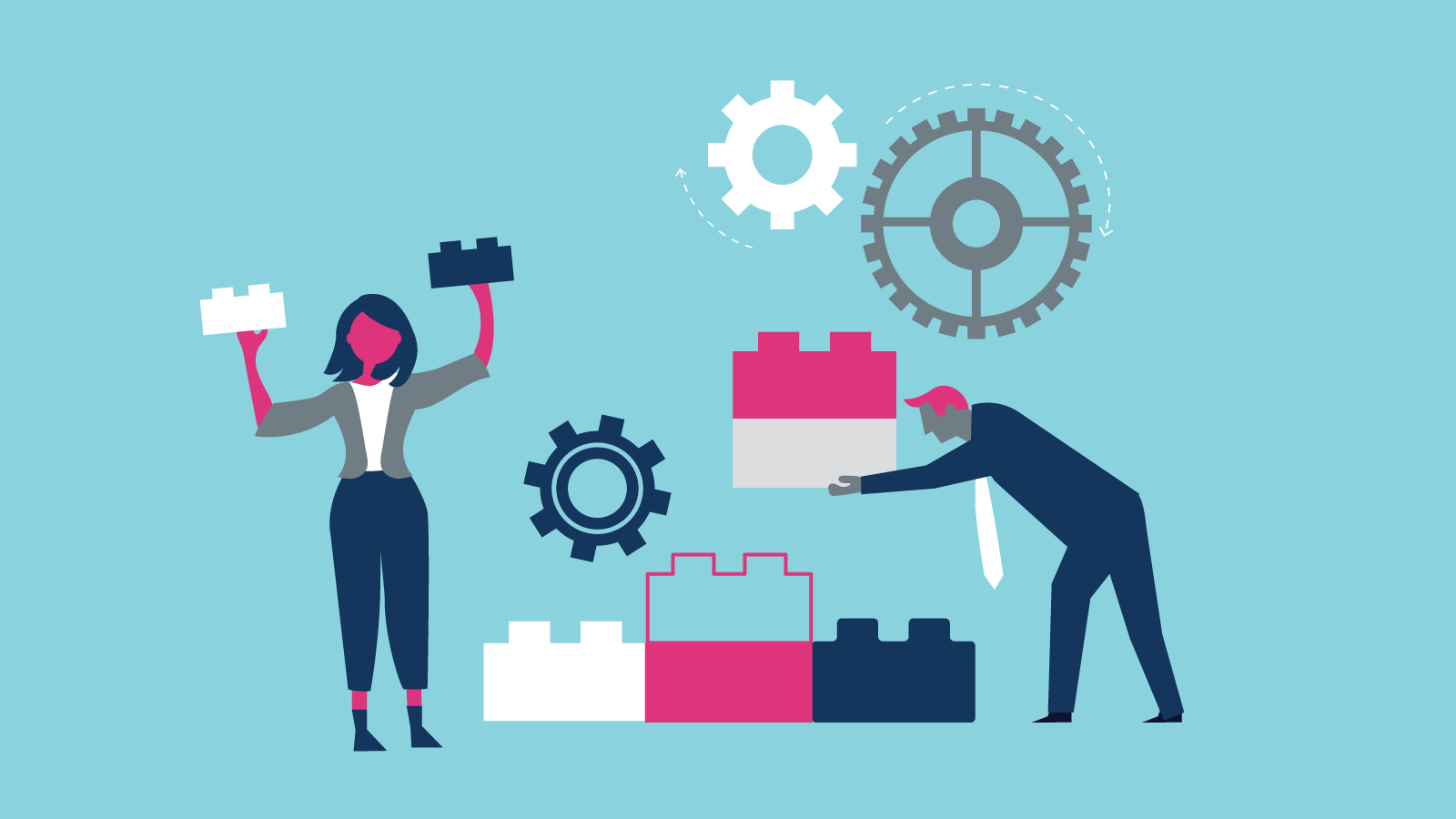 For too long, business and academia have been treated as two separate entities. Open innovation is the idea that both knowledge innovation is in fact decentralized. This is a main point described in University of California Berkley professor Henry Chesbrough’s book, Open Innovation: The New Imperative for Creating and Profiting from technology.

Chesbrough describes open innovation as “ combining internal and external ideas as well as internal and external paths to market to advance the development of new technologies.” He argues that there are a few factors are the breaking down the internal innovation framework and making more space for open innovation. Many businesses are stuck in the old paradigm of closed innovation –  the notion that only good ideas come from within, or if you want something done properly, you have to do it yourself. This is embracing the strategy of vertical integration and complete control. Vertical integration has worked very well for businesses in the 20th century, but it’s beginning to become clear that isolating yourself as a company could result in a loss of innovation. In today’s fast-paced environment, information flows much quicker and it’s impossible to always have the best talent within your firm. Companies must adjust to this fact and remain open minded when it comes to open innovation.

Chesbrough describes the case of Lucent and Cisco. When AT&T was forced to split up, Lucent received a much larger share of research and development assets from Bell Labs. This resulted in Lucent having much more access to internal resources, experts and capital for research and development. On the other hand, Cisco barely had any type of internal research capabilities. The result: Cisco remaining highly competitive and often beating Lucent to the market. Whatever resources or solutions Cisco needed, they acquired from outside sources. They had numerous startup acquisitions and formed many partnerships. This is how Cisco kept up with some of the world’s finest industrial R&D organizations, all while not conducting any R&D of their own. Cisco’s case is not isolated and we are seeing the acquisition of startups worldwide grow. This is because organizations are coming to terms with the fact that they will not always create the best solutions or innovations from within.

Why Open Innovation is the future:

Not only are there more educated people, but these people are often switching jobs frequently. Every time someone of expertise switches places of employment, they offer their insights from their prior employment. In other words, there is just more knowledge flowing. In the past, an organization would tighten security on ideas or products to make sure they’re not stolen or copied by competitors. Now it is increasingly difficult to control proprietary ideas and expertise.

Venture Capital deals in the U.S alone totaled more than $67 billion last year in the United States alone. Previously, an idea developed internally in a company may eventually make it to market after going through rounds of iteration and through management. Now, if a company refuses to take an idea to market, the employee will often just leave and do it on their own with the help of venture capital.

An old case showing this is the development of the Ethernet Cable Technology. Developed in the early 1970’s by a Xerox scientist Robert Metcalf, the ethernet cable did not serve any purpose for Xerox who was focused on “high-speed” printers. Xerox owned the rights to the cable but it essentially remained dormant within the company. In 1979, Metcalf and a coworker left Xerox to start their own company and pursue the ethernet technology. Unlike many companies, Xerox agreed to partner with Metcalf to allow the commercialization of the ethernet.

Obviously today, the ethernet is a cornerstone of our interweb and how we are able to remain connected. Had Xerox not been supportive of the technology and allowed for commercialization, perhaps the internet would not be what it is today.

Technology plays a major part in open innovation as well. Highly educated and influential people are available at our fingertips. Linkedin, websites and blog posts all expedite the process of information and innovation. Journal articles that were previously only available in hard copies, are now searchable amongst millions of others in online databases. All of this makes it increasingly hard for organizations to innovate strictly internally. Open innovation platforms are opening around the world, connecting businesses and problem solvers to ideate feasible solutions to real world problems.

Open innovation is something that is going to continue to grow and become more prevalent, regardless of how an organization feels. It is in the best interest for companies, the economy and society to embrace open innovation and invite collaboration.