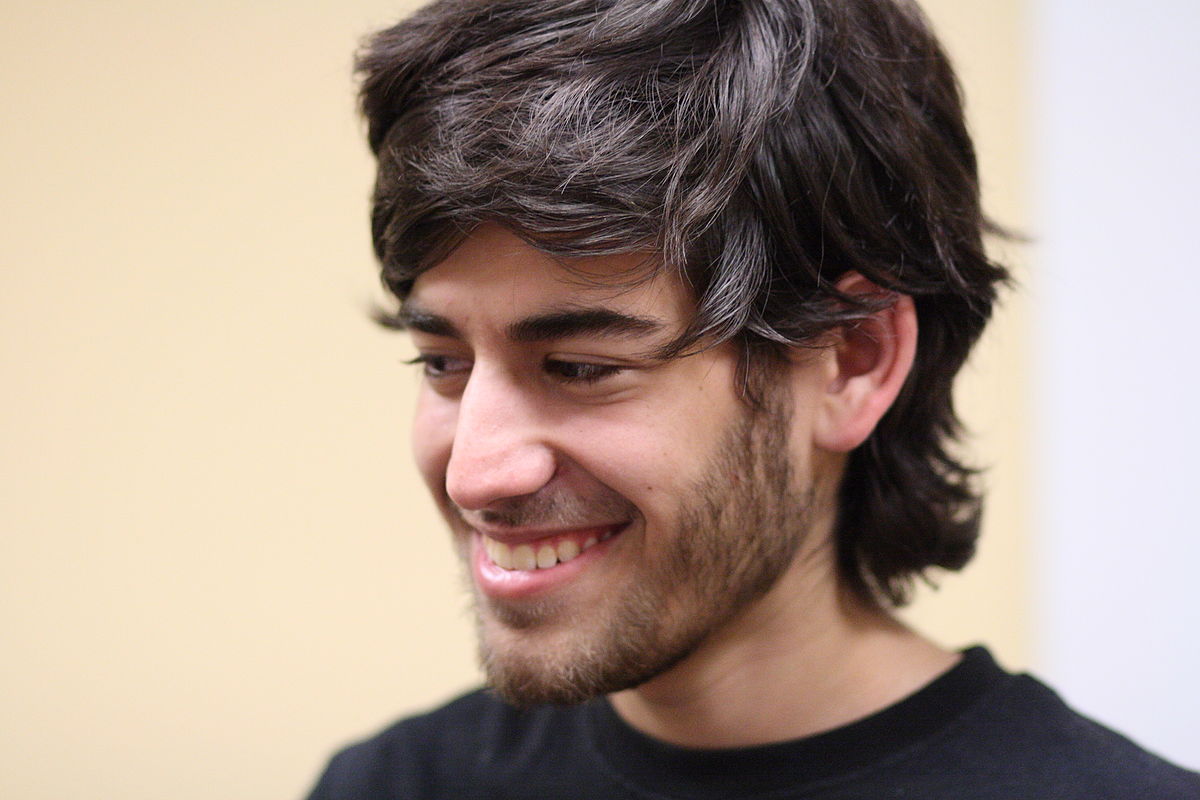 Posted at 17:54h in Article, Featured by salar.chagpar 0 Comments
0 Likes

The internet community pays tribute to Aaron Swartz by supporting crowdfunding initiatives in his memory. Free access to information was an important cause for Aaron, and Prepr Foundation is continuing his vision through their social open education community. Using crowdfunding, Prepr launched the Aaron Swartz Indiegogo campaign that has successfully raised 80% of its $10,000 goal with 11 days remaining. Following Prepr’s success, a new campaign to document Swartz’s life just launched on Kickstarter and has raised almost $55,000 in 5 days.

Prepr co-founder, Salar Chagpar, explains the success of these campaigns, “Aaron’s story is extraordinary, here was a young man willing to give everything to change the world, and I think that passion resonates with people.” Caitlin McDonough, Director of Community Engagement at Prepr, goes on to explain, “Most people want to positively contribute to society, they want to make a difference, but often don’t know how. Crowdfunding has emerged as an easy way for people to support causes they’re passionate.”

Both campaigns pay tribute to Aaron Swartz, each in a unique way. The Prepr initiative is working to make online learning more accessible and relevant – an area of importance for Swartz. The focus of the Aaron Swartz Kickstarter campaign is to create a documentary, “The Internet’s Own Boy”. Directed by Brian Knappenberger, the film will “follow Aaron Swartz from his teenage emergence on the internet scene … to his increased interest in political advocacy and the controversial actions he allegedly took in downloading nearly four million academic articles.”

From his intellectual contributions to his personal connections, Aaron touched the lives of many around the world. By supporting these campaigns the community can show their support and ensure his memory lives on.