Harnessing the Power of the Crowd to Honor Aaron Swartz 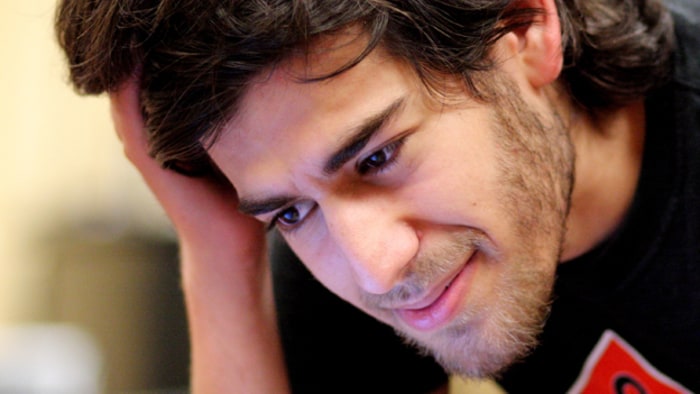 Posted at 13:41h in Article by salar.chagpar 0 Comments
0 Likes

Prepr Foundation is honoring Aaron Swartz by carrying forward his vision for a world of free and open education.

This month Prepr Foundation is paying tribute to the internet prodigy Aaron Swartz and asking the crowd to honor his memory by supporting a new social learning network – Open Prepr. Swartz spent his short career helping to connect people and information online. Recognizing the wealth of knowledge of the crowd he went on to co-found Reddit, create RSS feeds and help develop Creative Commons – all initiatives that make learning more accessible.

Building upon the work of Swartz and others, Open Prepr will help learners navigate information available online and provide a forum for discussion. Embracing the power of the crowd Open Prepr is being built by the people and for the people, from funding to content. The campaign to fund Open Prepr, “Let’s Open Education Together: In Memory of Aaron Swartz,” is being hosted on Indiegogo. “Because the idea for Open Prepr shares many similarities with Swartz’s philosophy on open access to information we decided to use the campaign as a tribute to him,” explains co-founder Salar Chagpar.

Beyond the crowd-funding campaign, Prepr also visited MIT in February to create a physical tribute to Swartz. A larger than life image of him affixed to one of the most recognizable MIT buildings, the Ray and Maria Stata Center, creates a striking and provocative series of photographs. “Aaron left his mark on MIT in countless intangible ways, and we wanted to create a lasting image to express that,” says Chagpar.