Childhood deaths have been cut in half over the past 15 years, proving that it is possible to win the fight against almost any disease. Despite this, we are spending an astonishing amount and exhausting many resources treating illness’ that are easy to prevent. Promoting and educating healthy lifestyle, preventive measures, and modern healthcare is at the forefront of ensuring our future is bright and healthy.

In 2015, 303,000 women died due to complications of pregnancy or childbirth. About half of these deaths occured in low-to-middle income countries (99%). Reducing maternal mortality depends heavily on ensuring that women have access to quality care, before, during and after child birth. It is estimated that over 40% of all pregnant women are not receiving early and effective antenatal care.

How can we ensure antenatal and pre-natal care to pregnant women? How can we help make child birth safer for all women worldwide?

Under-five mortality rate continued to improve through 2016, dropping to 41 per 1000 live births, which is down from 93 per 1000 in 1990. Regardless, every day approximately 15,000 children die before reaching the age of five. Neonatal mortality is 19 per 1000 births which is down from 37 per 1000 in 1990. Since more children are now surviving, improving the survival of older children (aged 5-14) is increasing as an area of focus. Approximately 1 million children in this range died from preventable causes in 2016.

How can we ensure newborns and young children do not fall ill or die?

Goal 3.3 By 2030, end the epidemics of AIDS, tuberculosis, malaria and neglected tropical diseases and combat hepatitis, water-borne diseases and other communicable diseases

An estimated 1 million people died from HIV or HIV related illness’ in 2016. Global focus on antiretroviral therapy (ART) has been the main driver of the 48% decline in HIV and related deaths. This is down from a peak of 1.9 million deaths in 2005. Unfortunately, ART had only reached 53% of people living with HIV by the end of 2016. A large global gain in malaria control began to occur in 2010 where cases dropped from 237 million cases to 210 million in 2013. Since then, there has been an alarming increase with 216 cases reported in the 2017 World Malaria Report. The main challenge appears to be unpredictability and lack of sustainable funding.

How can we ensure sustainable, effective fundings and solutions to deliver medicine and supplies to the most vulnerable countries?

Goal 3.4: By 2030, reduce by one third premature mortality from noncommunicable diseases through prevention and treatment and promote mental health and well-being

There has been a reduction in the probability of dying from cancer, diabetes, cardiovascular disease and chronic lung disease between the ages of 30 and 70 by 4% from 200 to 2016 (18%). Adults in low income countries faced the most risk, almost doubling the rate for adults in high income countries. The total number of deaths from noncommunicable diseases is increasing due to to population growth and aging. There were almost 800,000 suicides that occurred in 2016, the highest rates being in the European region (15.4 per 100,000).

How can we encourage and support mental health different from how we currently are?

Goal 3.5: Strengthen prevention and treatment of substance abuse, including narcotic drug abuse and harmful use of alcohol

Global alcohol consumption remains stable at 6.4 litres of pure alcohol per person over the age of 15.

Are there any safer alternatives to alcohol? Is there a new solution to drinking that hasn’t been thought of yet?

Goal 3.6: By 2020, halve the number of global deaths and injuries from road traffic accidents

Without sustained action, road traffic crashes are predicted to become the seventh leading cause of death by 2030. Road traffic deaths total 1.25 million yearly. 90% of the worlds fatalities occur in low and middle income countries, even though these countries have approximately 54% of the world’s vehicles. Traffic related injuries are the leading cause of death among young people between 15 and 29 years old.

How can we reduce the number of traffic injuries globally? Road systems? Self driving technology?

Goal 3.7: By 2030, ensure universal access to sexual and reproductive health-care services, including for family planning, information and education, and the integration of reproductive health into national strategies and programmes

An estimated 23% of all women who are married or in relationships do not have access to modern contraceptives. An estimated 12.8 million births among girls aged 15-19 occur each year. Early childbirth increases the risk of wellness for the newborn as well as the mother.

How can we deliver more effective contraceptive methods to all women worldwide?

Half of the world’s population does not have full coverage of essential healthcare services. An estimated 11% of the worlds population had to spend at least 10% of their household income to pay for health services and about 97 million people were put into poverty by personal health care spending.

How can we rethink healthcare systems to ensure procedures and medical care do not cause poverty?

Goal 3.9: By 2030, substantially reduce the number of deaths and illnesses from hazardous chemicals and air, water and soil pollution and contamination

Pollution in both cities and rural areas caused an estimated 4.2 million deaths worldwide in 2016. Unsafe water, sanitation and lack of hygiene were responsible for an estimated 870,000 deaths in 2016.

How can we reduce pollution, hazardous chemicals and water contamination?

Goal 3.a: Strengthen the implementation of the World Health Organization Framework Convention on Tobacco Control (WHO FCTC) in all countries, as appropriate

More than 1.1 billion people smoke tobacco. 34% of all males over the age of 15 smoke while 6% of females smoke. 98 members of the World Health Organization started to take a stronger stance on smoking introducing more legislation to make packages contain more health warnings.

What innovations are available to reduce the smoking rate? Are the alternatives safer? Is there an alternative not yet imagined?

Goal 3.b: Support the research and development of vaccines and medicines for the communicable and noncommunicable diseases that primarily affect developing countries, provide access to affordable medicines and vaccines, in accordance with the Doha Declaration on the TRIPS Agreement and Public Health, which affirms the right of developing countries to use to the full the provisions in the Agreement on Trade-Related Aspects of Intellectual Property Rights regarding flexibilities to protect public health, and, in particular, provide access to medicines for all

One in ten children globally did not receive even the first dose of diphteria-tetanus-pertussis (DTP1) vaccine.

How can we make vaccines more accessible?

How can we increase the number of doctors, nurses and physicians? Access to education? Flow of education from primary school through secondary? Exporting and subsidizing physicians to low income countries? Technology?

Goal 3.d: Strengthen the capacity of all countries, in particular developing countries, for early warning, risk reduction and management of national and global health risks

167 States Parties responded to the self assessment questionnaire that is used to assess the implementation status of the 13 core capacities. The Average score was 72%.

17,000 fewer children die each day than in 1990, but more than five million children still die before their fifth birthday each year.

Despite determined global progress, an increasing proportion of child deaths are in Sub-Saharan Africa and Southern Asia. Four out of every five deaths of children under age five occur in these regions.

Children born into poverty are almost twice as likely to die before the age of five as those from wealthier families.

But maternal mortality ratio – the proportion of mothers that do not survive childbirth compared to those who do – in developing regions is still 14 times higher than in the developed regions.

Only half of women in developing regions receive the recommended amount of health care they need.

Tuberculosis remains the leading cause of death among people living with HIV, accounting for around one in three AIDS-related deaths.

Over 6.2 million malaria deaths have been averted between 2000 and 2015, primarily of children under five years of age in sub-Saharan Africa. The global malaria incidence rate has fallen by an estimated 37% and the mortality rates by 37%

Prepr is dedicated to helping improve health and well being worldwide. Take on a challenge and help accomplish any of these goals. Follow the PIE book in order to acquire the skills necessary to to change the world. 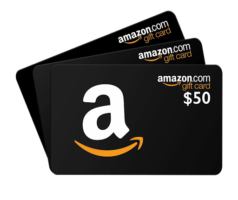 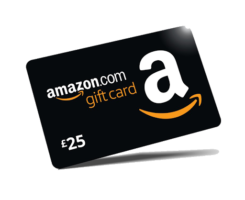 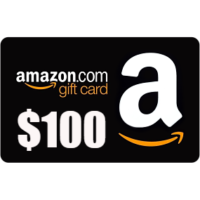 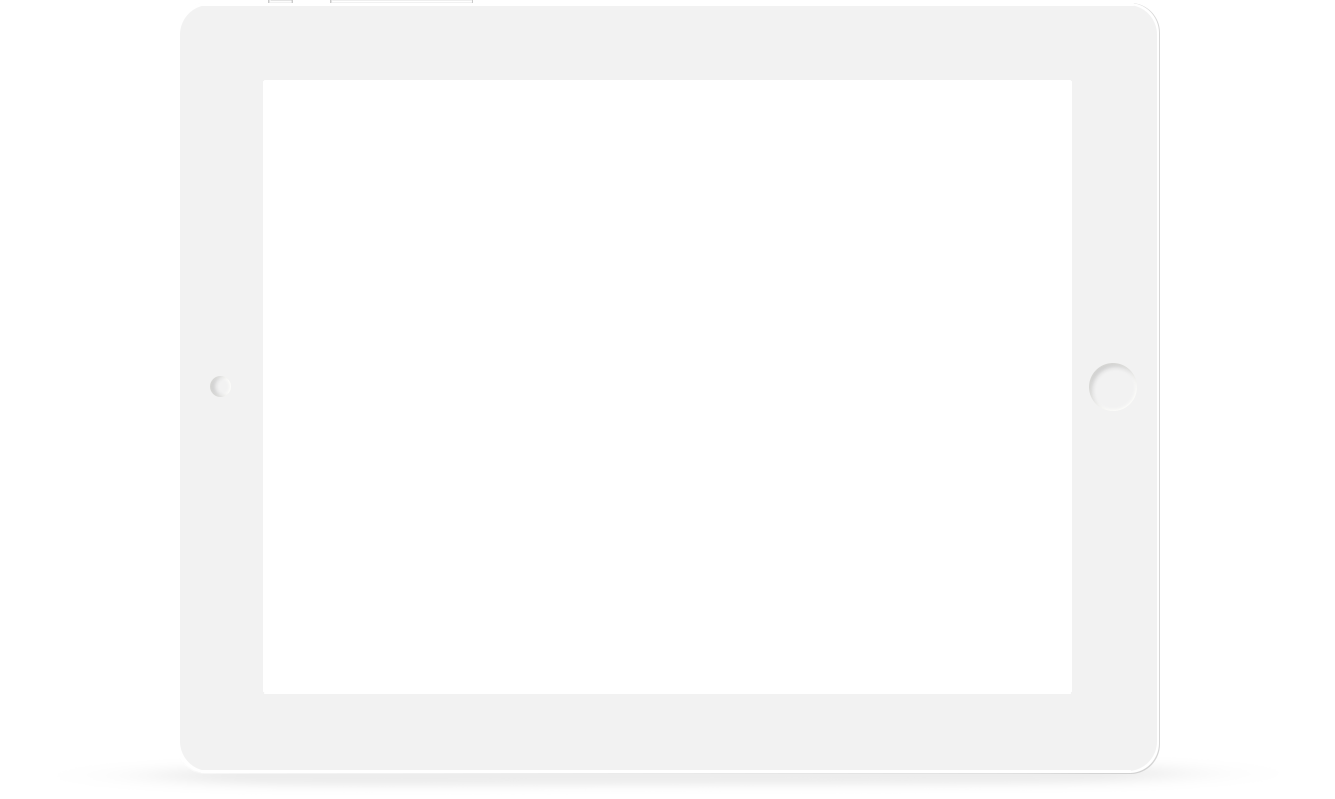 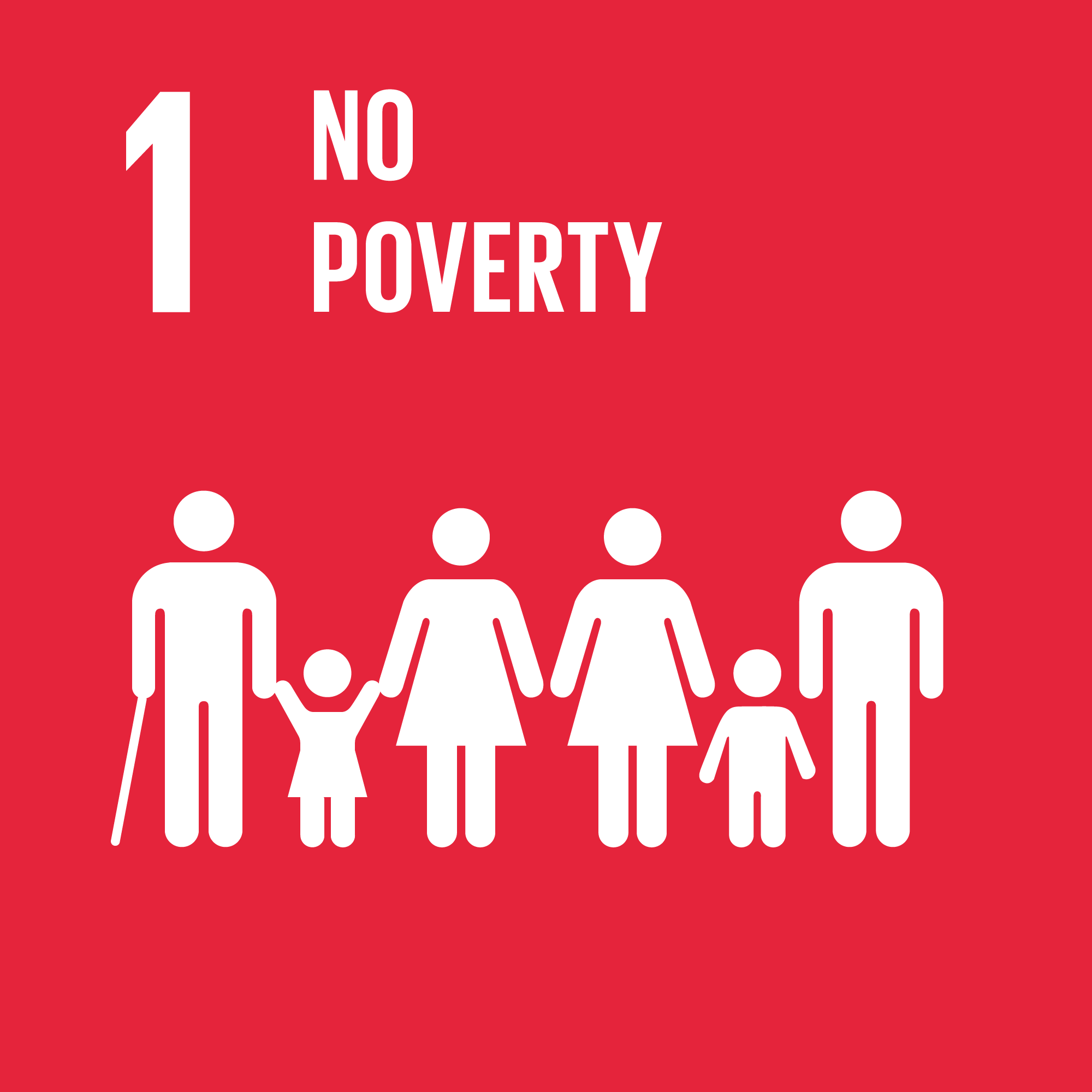 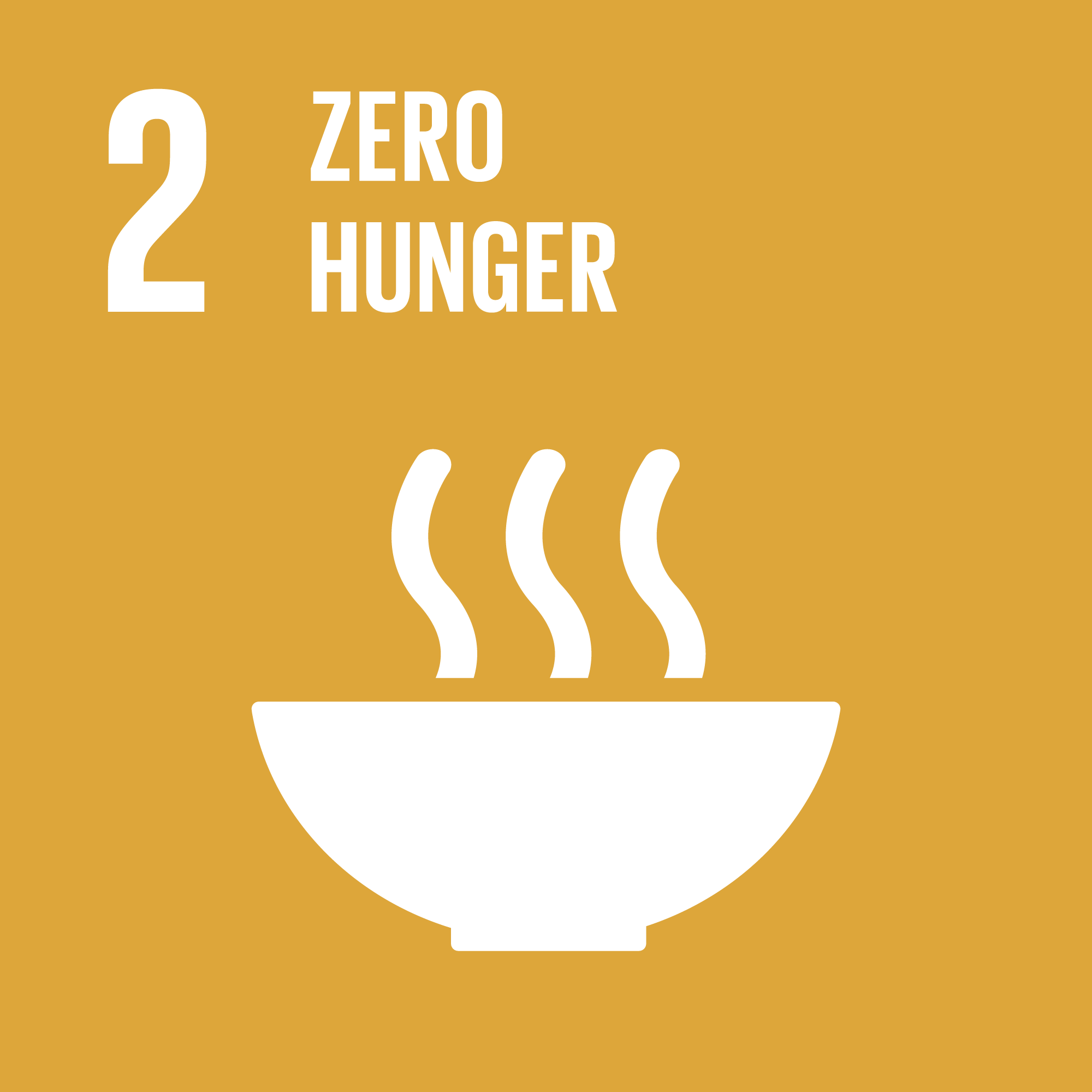 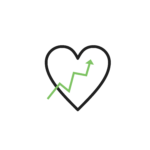